In February 2016, New York Gov. Andrew Cuomo commissioned a study of the risks of running a gas pipeline through the Indian Point nuclear plant site. Seven months later, the state told the consulting firm preparing the $275,000 assessment to complete it by Dec. 31, 2016.

More than a year after that deadline, the study hasn’t been released and its status remains unclear.

After repeated efforts to pry loose the document through Freedom of Information Law requests, activists are urging Cuomo and local officials to do something. Stop the Algonquin Pipeline Expansion (SAPE), formed as the pipeline plans took shape, is among the groups that will take part in an “interfaith climate vigil” for Feb. 25 outside Cuomo’s Mount Kisco home. 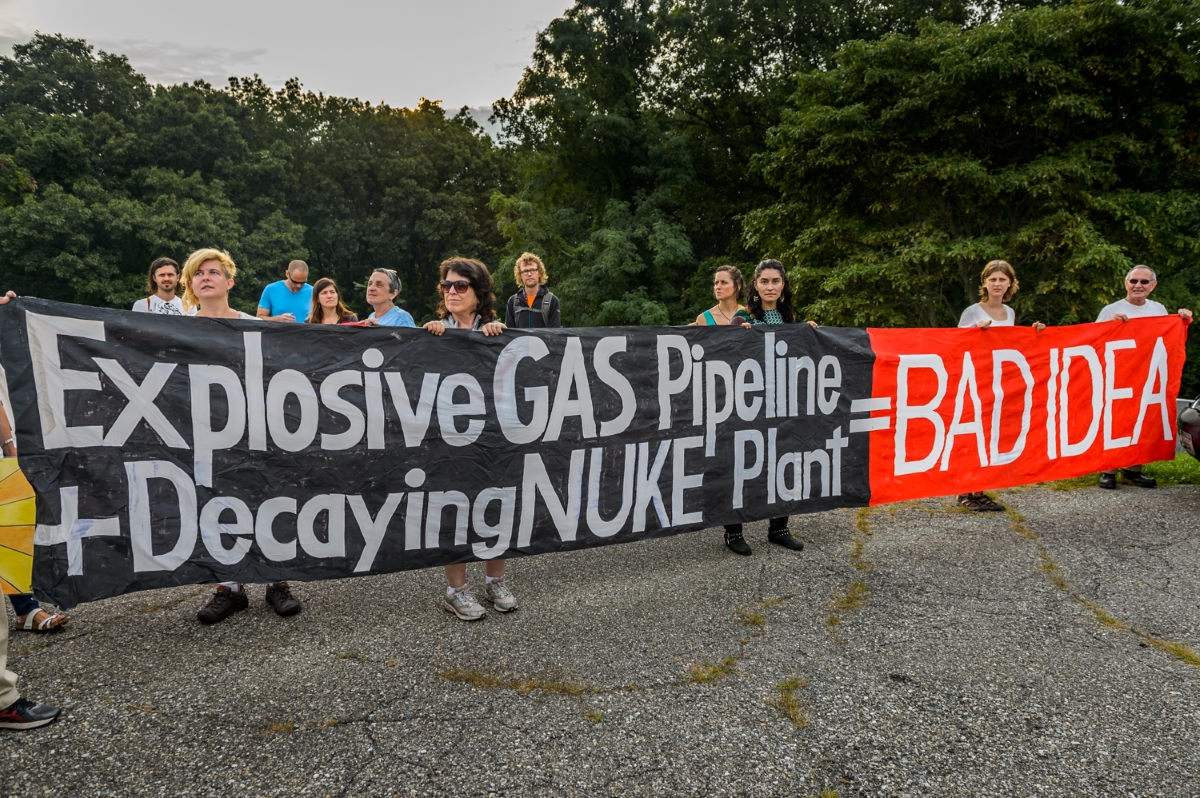 Known as the Algonquin Incremental Market (AIM) project, the 42-inch pipeline began operation in January 2017 despite opposition from environmentalists and scientists who argued that a high-pressure pipe cannot be safely snaked through 2,300 feet of a nuclear power complex, much less one, like Indian Point, in an earthquake fault.

Although Indian Point is scheduled to close by spring 2021, critics contend that dangers of a pipeline accident will remain because spent radioactive fuel will be stored at the facility indefinitely.

Constructed by Spectra Energy, AIM is a link in a system to carry natural gas from the Marcellus Shale formation in Pennsylvania into New York, beneath the Hudson River, and across Putnam County into Connecticut, Massachusetts and Rhode Island. The Federal Energy Regulatory Commission approved the pipeline, although critics contend that its decision was based on erroneous data.

On Feb. 1, Philipstown resident Paula Clair asked the Town Board to call for the study to be released, saying that “we who live close to the nuclear plant have a right to know” of the hazards. Clair, who sits on the town’s Zoning Board of Appeals, said that the proximity of the gas pipeline to spent nuclear fuel means that “if there was an explosion or a fire, it would be a catastrophe.”

A draft resolution she proposed noted that a radioactive release caused by an explosion could “render Philipstown uninhabitable for generations.” 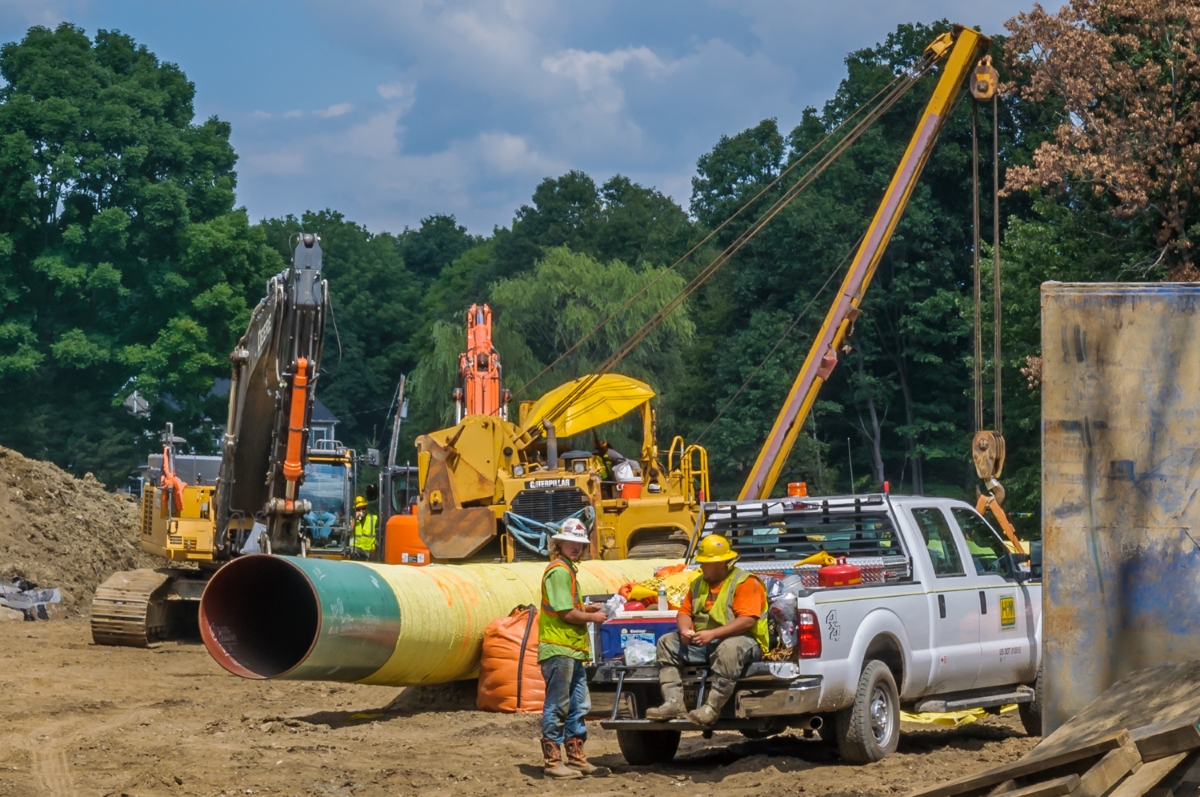 Philipstown Supervisor Richard Shea agreed that the study, paid for with taxpayer funds, should be released, and promised that the board would consider passing a measure soon. “I don’t think it’s going to be a problem” approving it, he said.

Susan Van Dolsen, co-founder of SAPE, said her organization has been attempting to get a copy of the study through FOIL and other means since mid-2016, without success. Instead of the study, the state sent stacks of emails and other items, often of dubious relevance, she said, with large portions blacked out.

Sandy Galef, who represents Philipstown and Beacon in the state Assembly and serves on the task force looking at the impact of Indian Point’s closure, also wants the assessment released.

In a Jan. 19 letter to Cuomo, she reminded the governor that she had previously asked to see the document, which, she said, becomes especially important as the task force looks at possible re-uses of Indian Point after its nuclear operations cease. “I don’t think we can move forward without all possible information,” she wrote.

As of Thursday (Feb. 22), the governor’s office had not responded to questions posed a week earlier by The Current about the study. The state Office of General Services, which oversaw the contract for the study, on Feb. 14 referred inquiries to the state Division of Homeland Security and Emergency Services, which also did not respond.

Previous postLetter from Robert May Next postJOIN US - From Fukushima to Indian Point, What’s in Our Future?