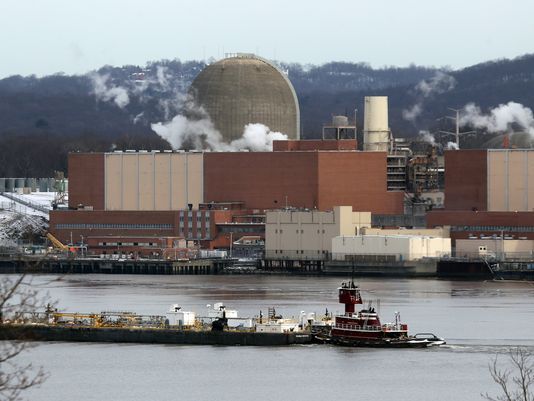 The power plant’s Unit 3 reactor was re-connected to the state’s power grid around 9 a.m., according to Vera Carley, a spokeswoman for Entergy, which owns Indian Point.

The reactor shut down automatically on Feb. 16 when power was lost in an electrical generator on the non-nuclear side of the plant. It was the second forced shutdown of the same reactor in four months.

Carley said engineers determined there had been a loss of power in the reactor’s “excitation” system, which produces a magnetic field necessary to generate electricity. 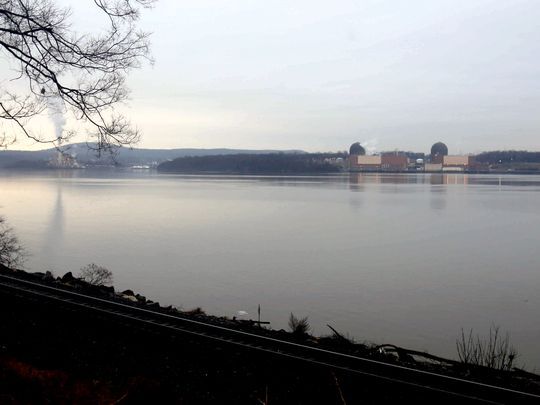 “The power supply failure was corrected by installing an upgraded component, which we believe will result in better reliability of the excitation system,” Carley said.

Inspectors with the federal Nuclear Regulatory Commission kept close watch on the shutdown and repairs. They said they do not have any immediate concerns for public safety. 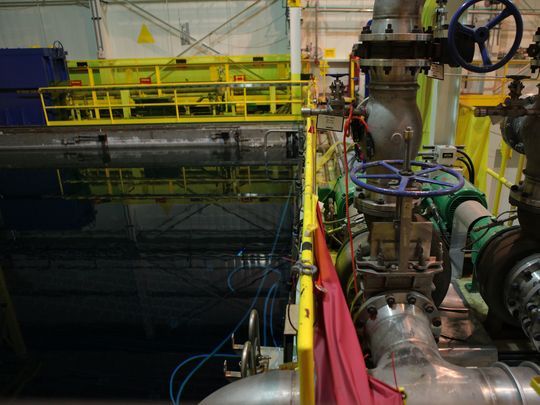 “Even though the turbine-generator is on the ‘non-nuclear’ side of the plant, we were interested in the resolution of issues involving it because such problems can unnecessarily challenge operators and lead to unplanned shutdowns,” NRC spokesman Neil Sheehan said. “We found that the work to identify the cause of the exciter problem was thorough and detailed.”

Indian Point generates electricity for Westchester County and New York City through the use of two pressurized water reactors.

In January 2017, Entergy announced plans to shut down the Buchanan plant by 2021, citing economic pressures from the low price of natural gas and a lengthy licensing battle with the state of New York.

Previous postJOIN US - From Fukushima to Indian Point, What’s in Our Future? Next postUK RISER drone to map out radiation at Fukushima nuclear power plant