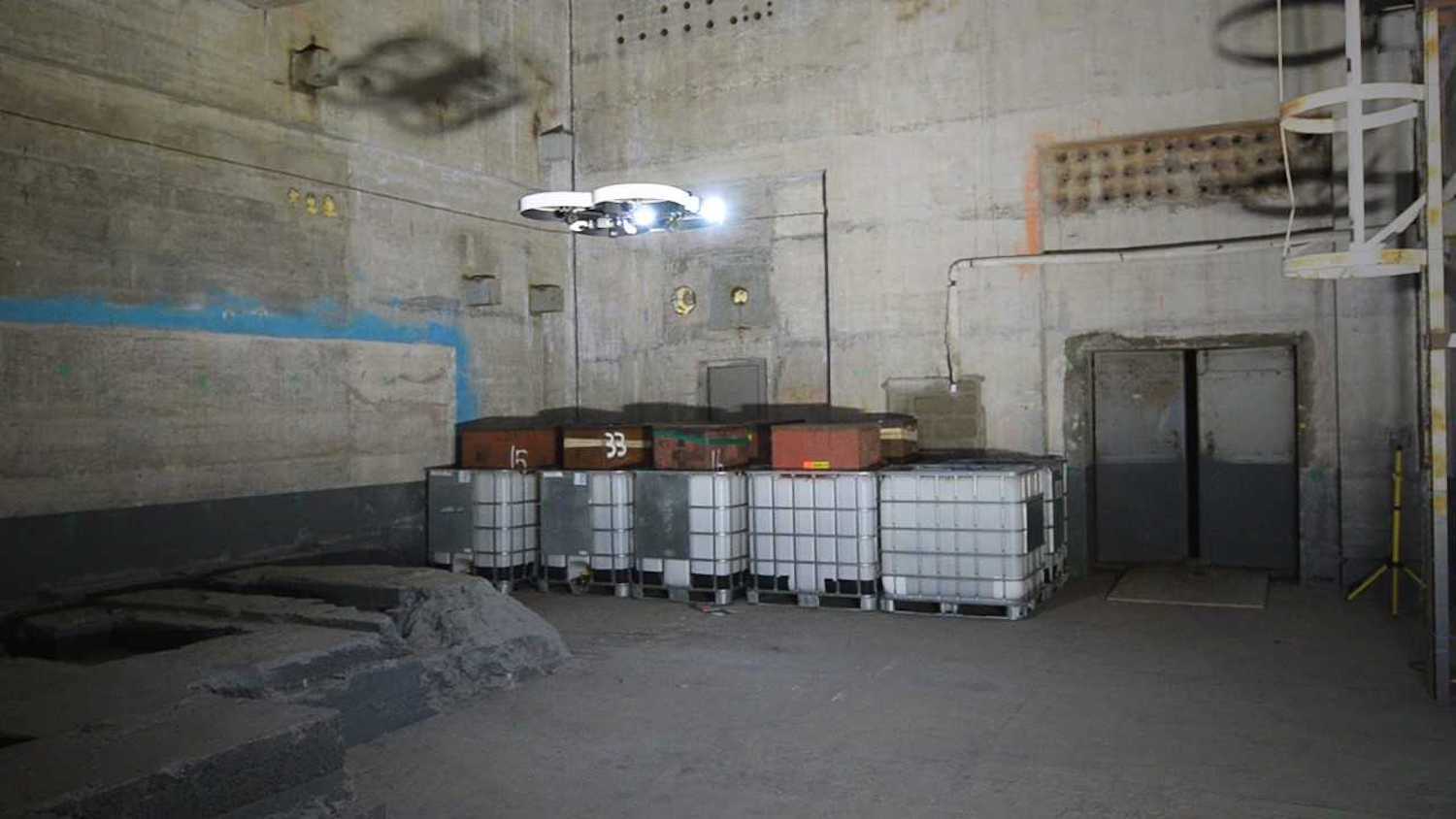 A drone developed in the UK with radiation-mapping capabilities will be deployed deep inside the damaged and contaminated reactor building of the Fukushima nuclear power plant in Japan. The highly technical drone, called RISER which stands for Remote Intelligence Survey Equipment for Radiation, is developed by Blue Bear from Bedford. The software comes from Cockermouth-based Createc.

The RISER drone uses laser-based obstacle avoidance technology so that it can fly autonomously deep into the damaged Fukushima nuclear plant where GPS signals can’t reach. The unmanned aerial vehicle (AUV) uses Createc’s N-Visage radiation mapping software to create a high-definition 3D picture of contamination inside the structure. The partnership between Blue Bear and Createc has received financial backing from the Nuclear Decommissioning Authority (NDA) as well as Innovate UK.

“We are thrilled to see RISER put to work in Japan, and delighted that our early-stage support for the N-Visage system enabled Createc to develop its potential further,” said Prof Melanie Brownridge, the NDA’s head of technology.

“The subsequent collaboration with Blue Bear, again funded by the NDA through an initiative with Innovate UK, led to RISER. This shows the importance of funding innovative ideas through their journey from the drawing board to the market – not just for the NDA’s decommissioning mission but for the wider UK and overseas economy.” 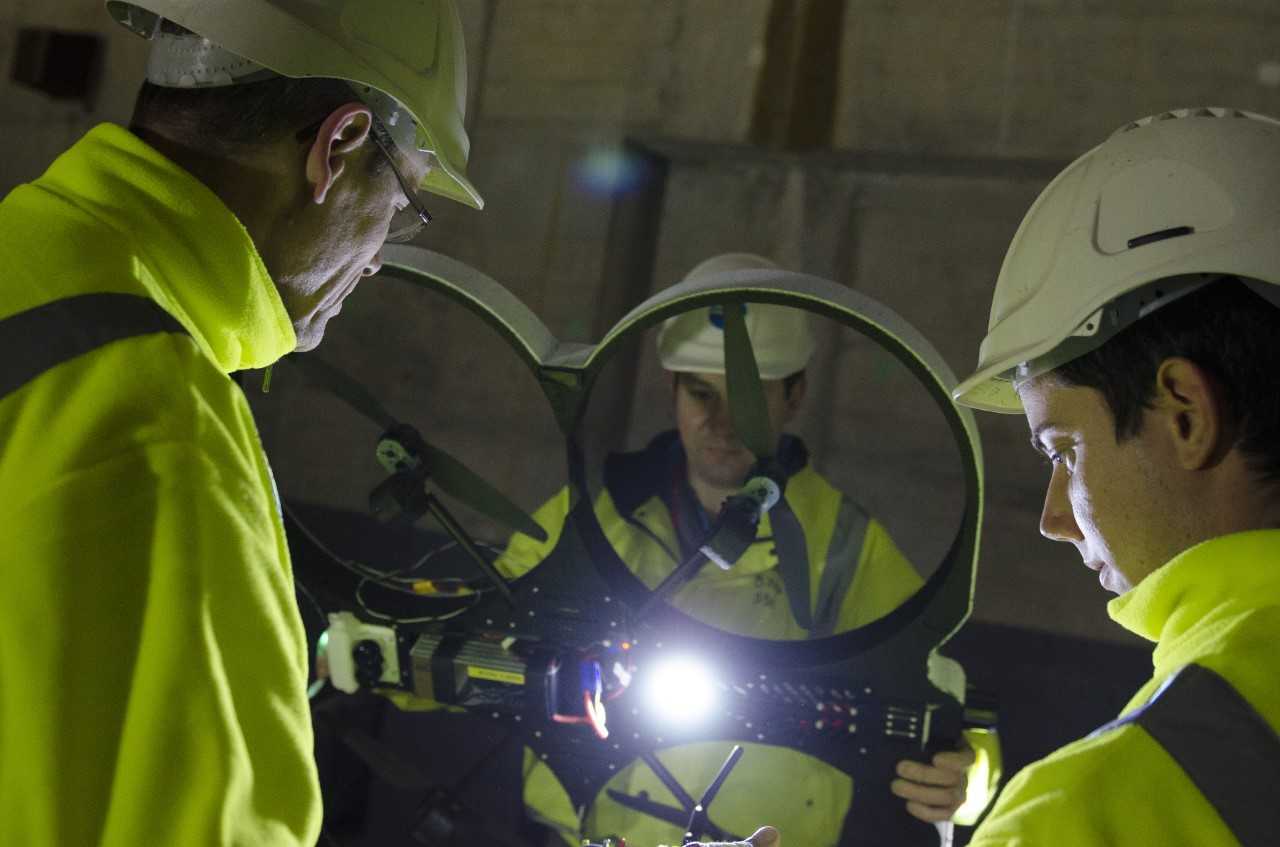 Createc’s radiation software has already been used at the Fukushima nuclear facility, but the autonomously flying RISER drone will be able to map out parts of the building that have not been reached before. The RISER drone measures around 3 feet in diameter and uses lasers to avoid obstacles once inside the structure.

The RISER drone has been deployed before at the Windscale Pile chimney at Sellafield in the UK, which remains highly contaminated after a fire in 1957. Using a remotely and unmanned aerial vehicle is the only safe way to map put radiation inside the chimney.