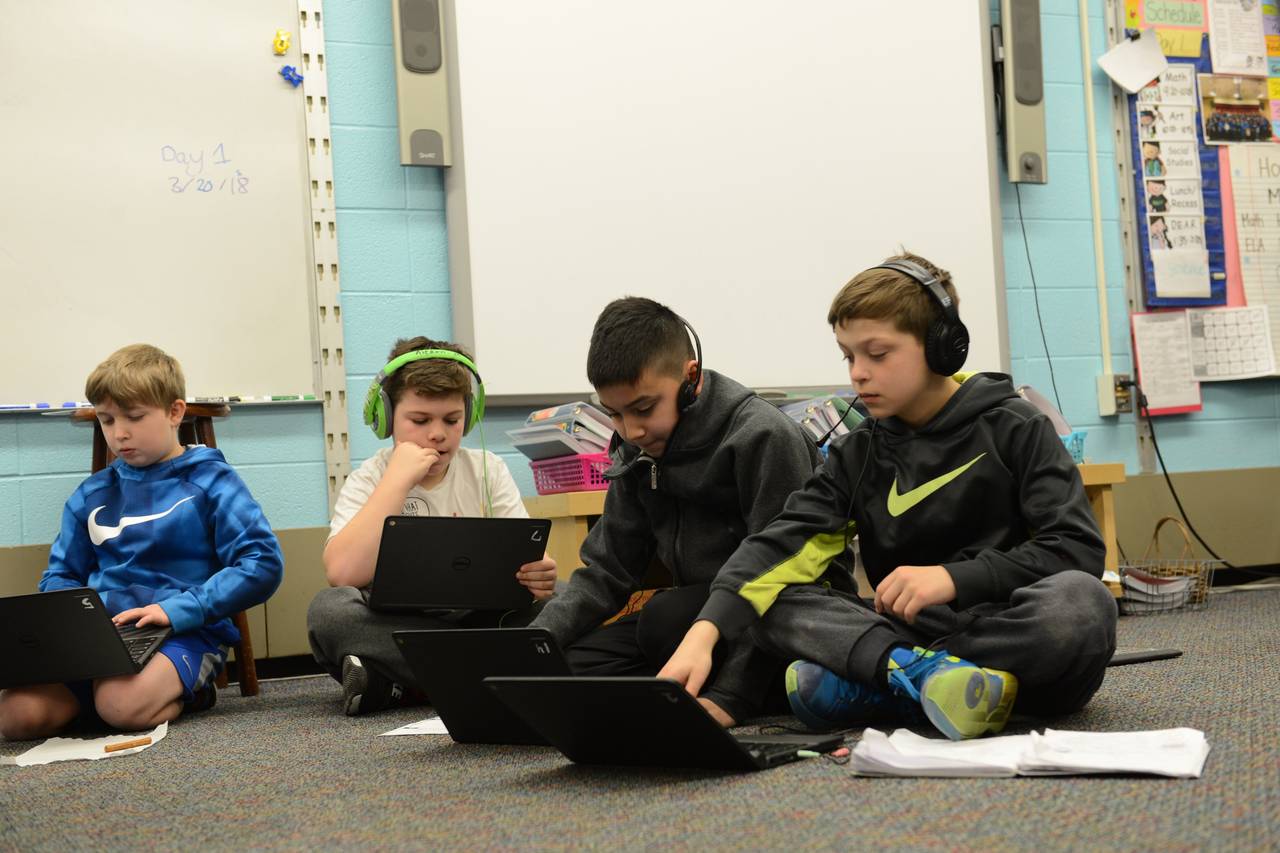 CORTLANDT, N.Y.—The closure of the Indian Point nuclear power plant is three years away but already the local school district is preparing for the possibility of teacher layoffs, higher taxes and even shutting down a school.

Hendrick Hudson School District, a system with nearly 2,500 students, derives about a third of its annual budget—or $24 million—from Indian Point Energy Center ownerEntergy Corp. After the shutdown, those payments will reduce each year and dry up altogether by 2025.

Losing that “has a catastrophic financial impact on the district,” said Joseph Hochreiter, the school superintendent.

School taxes would have to rise 13% each year for four years to replace the lost revenue through tax increases alone, Mr. Hochreiter said. But the district can’t only rely on higher taxes and is pushing New York state for new revenue streams, he said. The district will also study whether it must close one of its three elementary schools, he said.

Indian Point, located on the bank of the Hudson River about 30 miles north of Manhattan, opened in 1962 in Buchanan, a village in the town of Cortlandt. Gov. Andrew Cuomo, a Democrat, has called for the plant’s closure for over 15 years and renewed those efforts following the 2011 nuclear disaster in Fukushima, Japan. 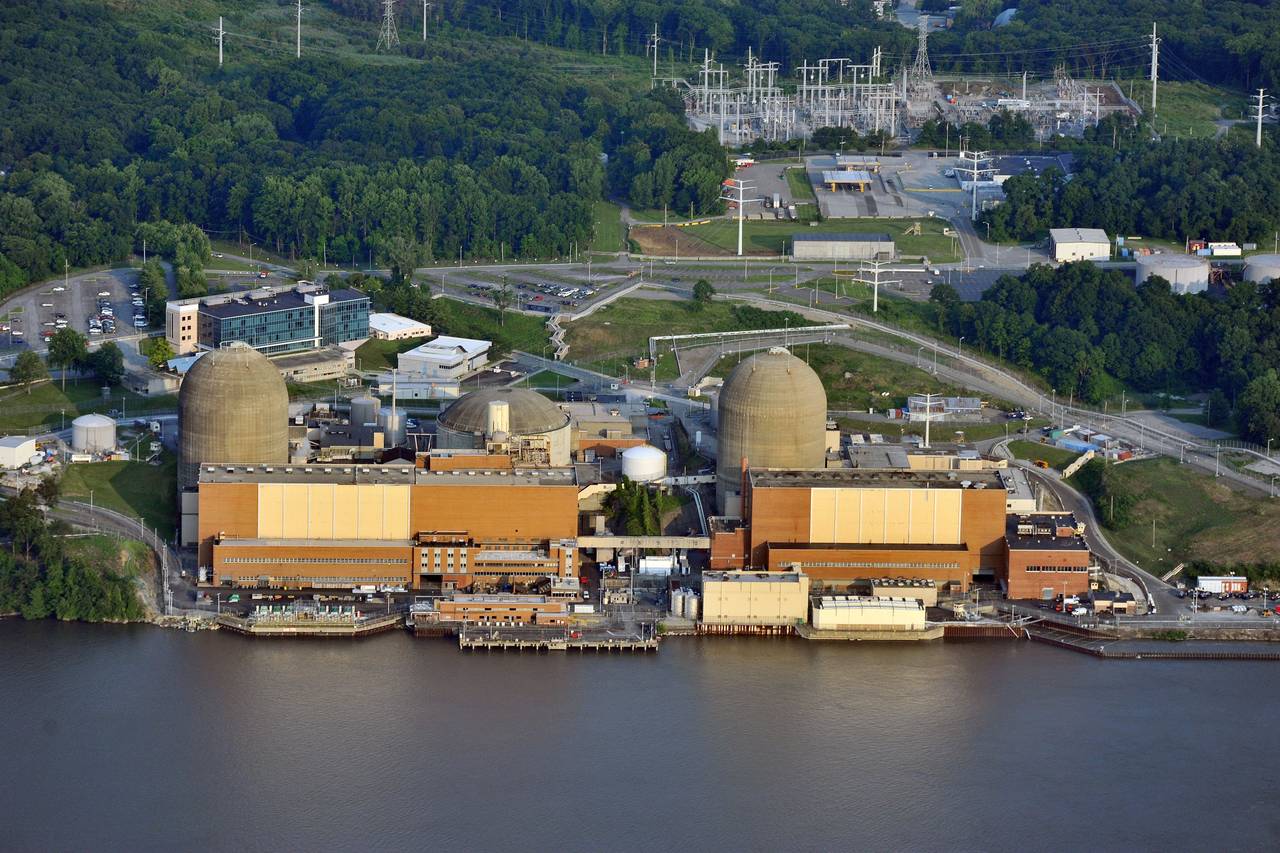 Entergy announced more than a year ago that it would close one of its two units in 2020 and the second in 2021, citing litigation with New York state and declining revenue.

The closure of the area’s biggest employer, with up to 2,000 permanent and contract positions, is rippling through all aspects of the community. When the plant closes, Entergy also will wind down $8 million in annual payments it makes to local governments, excluding the school district, in lieu of taxes.

The payments will end in 2025, and the property will be put back on the local tax rolls. Town officials said they don’t know how much tax revenue the property will generate, but estimate it will be far less than the $32 million Entergy now pays to local governments.

The mood among homeowners has been grim, said Mark Goodenow, a Cortlandt resident, who has two children in the Hendrick Hudson School District. Mr. Goodenow said he is worried about the potential loss of an elementary school and reduction in school programs. Residents are also worried that real-estate values could fall, but Mr. Hochreiter, the school superintendent, said they have been stable so far.

“I think everyone has braced for tax increases,” said Mr. Goodenow, co-founder of grass roots group Power Through Cortlandt.

Local leaders have been pushing for the state to help make up the gap because they say New York has an obligation to provide financial assistance given its role the plant’s closure. In addition, Entergy will indefinitely store radioactive spent-fuel rods there, and it is unclear if any portion of the 240-acre waterfront site will be usable.

“We don’t want to be a distressed community,” said Linda Puglisi, supervisor of the town of Cortlandt, a Democrat.

A spokesman for Entergy said the 2021 shutdown plan gives local officials enough time to prepare for the closure. Entergy is open to signing a new financial agreement with the community “that recognizes the reduced value of the property at that time,” said Jerry Nappi, the company spokesman.

“We hope to enter into fair future agreements to provide certainty” to the community, Mr. Nappi said.

Mr. Cuomo convened a state task force, which includes members of the governor’s staff and several state agencies, in February 2017 to address the community’s financial concerns. The task force plans to release recommendations later this spring and has hired a consultant to examine what portion, if any, on the Indian Point site can be redeveloped for other uses. 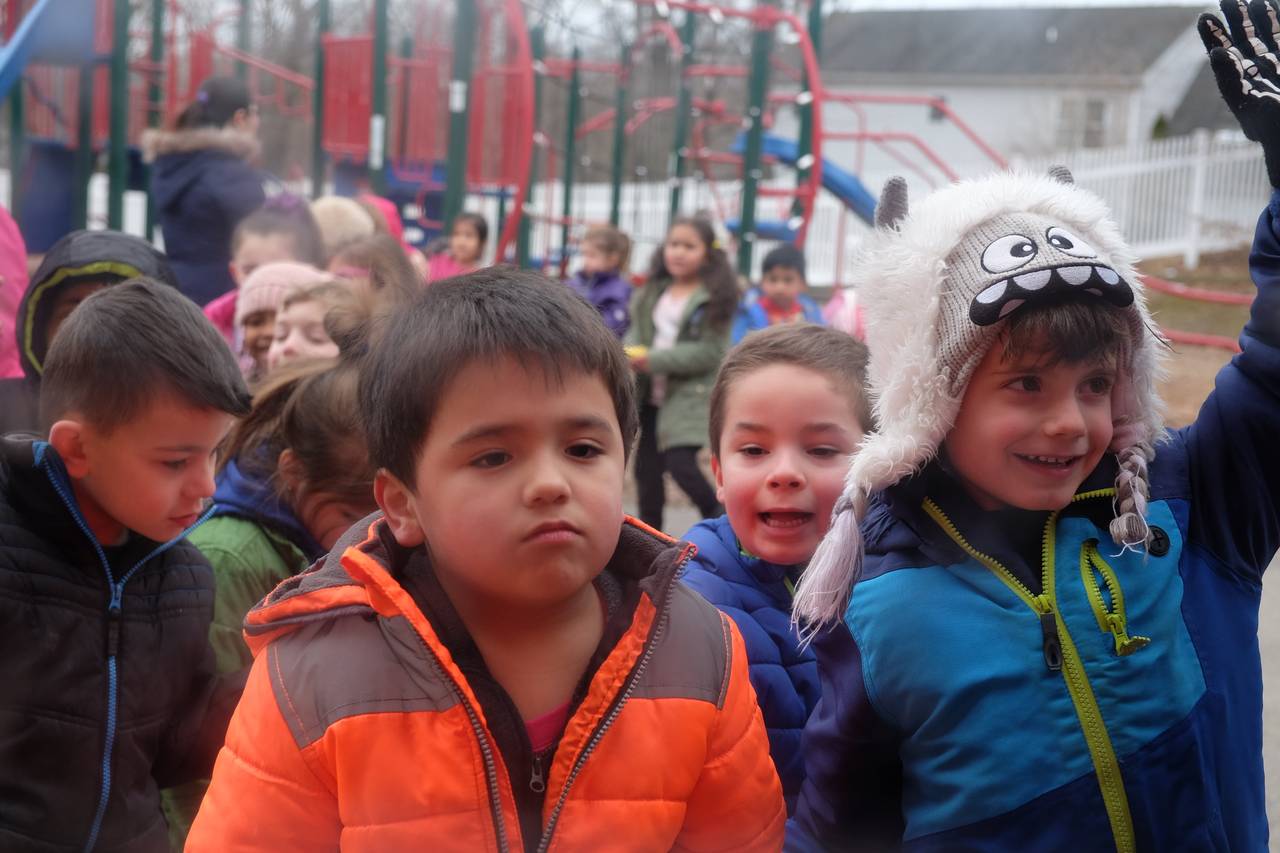 Ms. Puglisi, the Cortlandt town supervisor and a task force member, said the group is well-intentioned but lacks the authority to provide funds to the town to replace Entergy’s contribution. Ms. Puglisi said she wants Mr. Cuomo, who isn’t a member of the task force, to be directly involved in these discussions.

“You can’t just close down a plant of this magnitude and then leave and not communicate,” she said.

A spokeswoman for Mr. Cuomo said the governor created the task force to mitigate the loss of the Entergy funds and noted that additional financial assistance from the state won’t be needed until 2021 when the payments begin to be phased out.

“The governor will continue to stand with the local communities to ensure an effective plan is in place to fund a safer future,” the spokeswoman said.

Cortlandt can tap a New York state fund that provides money to towns that lose revenue when an electric-generation facility shuts down. State officials said the community around Indian Point will be eligible for the program in 2022 and additional funds can be allocated at that time.

The fund helps, but it isn’t enough, said Richard Becker, a Cortlandt town board member. Mr. Becker has called on New York state and Entergy to chip in.

“We just need Entergy and New York state to be equal partners,” Mr. Becker said. “It can’t all fall on our own shoulders.”