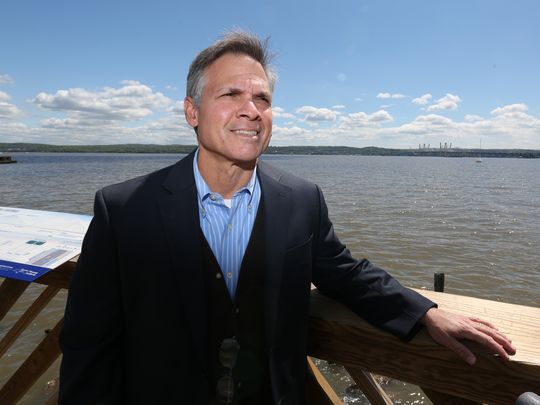 The Journal News and Lohud.com received top honors from New York City-based press associations for reporting on the Indian Point nuclear power plant and Metro-North commuter rail at events held over the past week.

The Society of The Silurians awarded investigative reporter Thomas C. Zambito a medallion, its top prize, in the environmental reporting category for the series “After Indian Point: The Challenges Ahead.”

The judges praised Zambito for detailing the impact Indian Point’s 2021 shutdown will have on local communities in the years ahead.

“The result: a string of far-ranging stories that address the likely environmental, economic and political impact – not just on communities around Indian Point but also towns and villages across the nation as a growing number of nuclear facilities cease operation, in part due to the rise of solar power,” the judges wrote. 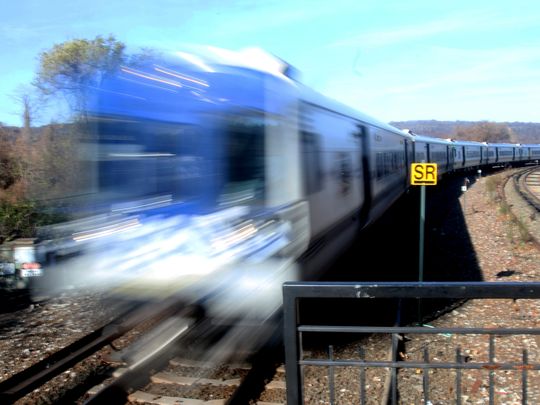 The Silurians also gave Zambito a Merit Award for “Metro-North Loses Its Way” in the Investigative Reporting category. The multi-part series delved into the causes behind a series of derailments and mishaps that resulted in the deaths of four passengers and two Metro-North workers in 2013 and 2014.

“Zambito’s series showed how Metro-North, which prioritizes on-time performance, failed to anticipate a train crash in the Bronx in 2013 that killed four people, despite warnings from its own engineers that earlier incidents indicated that a backup system was needed for the curve where the accident took place,” the judges said.

The category’s winner was Matt Clark of Newsday for “Separate and Unequal,” a five-part series that revealed how reform of Nassau County’s tax assessment system increased taxes for poor, elderly and minority homewoners. 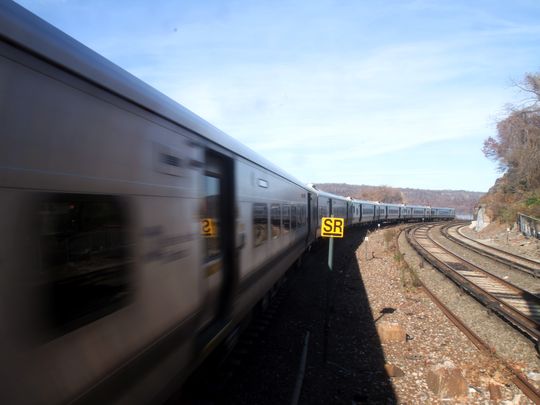 A southbound Metro-North train rounds a bend at Spuyten Duyvil in the Bronx as it approaches the Metro-North station Nov. 25, 2017. Four years earlier, a southbound train derailed coming around the same bend, killing four passengers.

On Monday night, The Deadline Club named Zambito a winner in the category of newspapers with circulation under 100,000 for the Metro-North series. Also named as a winner in the same category was The Asbury Park Press for its series “Renter Hell,”which described sub-standard housing conditions endured by New Jersey tenants living on government subsidies.

The Indian Point series was a finalist in the category of Newspaper or Digital Local Reporting.

The awards, which were celebrated at the Harvard Club of New York City, attracted nearly 600 entries from newspapers, digital media and television outlets, among them The New York Times, Wall Street Journal, ProPublica and ABC News.

“Metro-North and Indian Point are two of the most prominent and important institutions in our community,” said Traci Bauer, vice president for news and executive editor of The Journal News/lohud. “It’s an extreme honor for Tom to be recognized for this work.”

The Deadline Club is the largest chapter of the Society of Professional Journalists and was founded in 1925.

The Silurians held its dinner Wednesday night at the National Arts Club on Gramercy Park. The press association is one of the oldest in the country, founded in 1924 by veteran New York City Journalists.