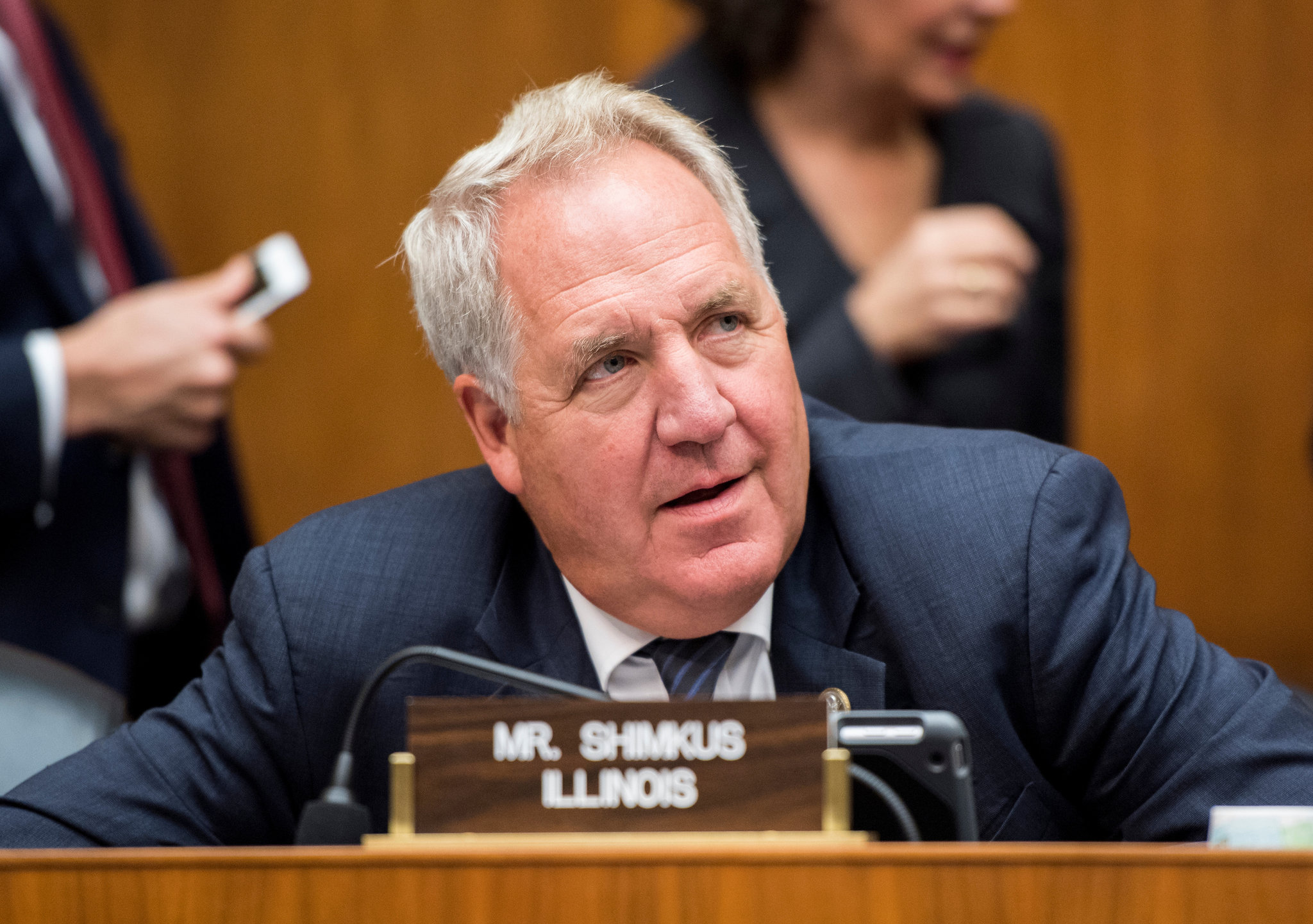 The House will take up legislation this week that would help restart the stalled process for making Nevada’s Yucca Mountain a central repository for commercial nuclear waste. After years of false starts and misses, the bill is moving with bipartisan support.

In Nevada, however, there is bipartisan opposition to the Yucca project, and the state’s congressional delegation prepared a series of amendments meant to ensure that the House would consider key safety provisions for the project, which is located about 100 miles northwest of Las Vegas and adjacent to the land where the government tested nuclear weapons.

The Rules Committee on Tuesday readied, 7-4, a structure rule for floor consideration of the bill. In total, three Democratic amendments, but only one from the Nevada delegation, will be considered on the floor, including a Rep. Dina Titus substitute amendment to require consent-based siting in the approval process.

The bill would tackle a to-do list of pending Yucca Mountain policy items, including a series of federal government land transfers, a revamped economic incentive package for Nevada and a change to the fee collected from consumers of electricity generated by nuclear power.

The legislation would also authorize the Department of Energy to construct an interim storage facility to collect waste from reactor sites across the country and consolidate it in remote areas on a temporary basis while the federal government moves forward on a permanent repository.

The temporary storage option, originally backed by the Obama administration as its preferred alternative to Yucca Mountain, would open a new pathway for the nuclear waste, now stored on-site at nuclear generating stations. It would represent a breakthrough in the nuclear logjam that has flummoxed appropriators for most of this decade. Yucca Mountain would move on a parallel track to any pilot storage program.

The nuclear waste issue has been a regular feature of the annual Energy Department appropriations cycle. House Republicans have funded Yucca Mountain but not interim storage. The Senate has funded interim storage but not Yucca Mountain. The result has been that neither option has received funding in more than five years.

“People are ready to do something rather than nothing,” Shimkus said, predicting a strong bipartisan vote on the bill.

Local opposition to the Yucca site has always been strong, but this year two members of the Nevada delegation, Republican Sen. Dean Heller and Democratic Rep. Jacky Rosen, are heading toward a close Senate race against each other in November. Both oppose the project.

The state’s resistance extends back to when Congress first officially designated Yucca Mountain as the nation’s commercial waste repository in 1987 as an update to the Nuclear Waste Policy Act. Dubbed the “screw Nevada bill” by Democrat Harry Reid — a freshman senator at the time — the law moved forward without the support of Nevada lawmakers. Critics complained that the site and shipment of nuclear waste through the state could expose citizens to radioactivity via leaks into the water tables or a potential shipping derailment.

Reid would make the scuttling of Yucca Mountain a central tenet of his time in the Senate. The local opposition, combined with a sympathetic Obama administration, eventually led to the shuttering of the project in 2010. The license application, submitted in 2008, has remained in a suspended state, although it remains pending before the Nuclear Regulatory Commission.

But with the Trump administration renewing interest in moving Yucca Mountain forward, Nevada lawmakers are seeing the potential for a second “screw Nevada” congressional moment.

“This legislation is Screw Nevada 2.0,” Titus said in a statement. “Nevada is not a wasteland, and I’ll continue to fight any attempt to turn it into the nation’s nuclear waste dumping ground.”

Rosen filed an amendment to the Rules Committee that would hold off any licensing activity for Yucca Mountain until the Office of Management and Budget conducts a study of the economic impacts from alternative uses of Yucca Mountain.

Heller, meanwhile, remains a roadblock in the Senate for the bill moving forward. He is already blocking consideration of two NRC nominees who have voiced support for continuing the Yucca Mountain license process. Those holds threaten to leave the NRC without the needed number of commissioners to hold a quorum by the end of June.

Industry, DOE on board

The legislation has the support of the nuclear industry and the DOE, both of which want to see nuclear waste moved from reactor sites across the country.

Shimkus’ bill “would help place the federal government on a path to fulfill its responsibilities and to unburden taxpayers of the ever-mounting liability by establishing a durable program for managing used nuclear fuel,” Nuclear Energy Institute President Maria Korsnick said in a Sept. 27 letter endorsing the bill.

In total, there are some 81,000 metric tons of nuclear waste across 35 states awaiting DOE action. That sitting waste represents about $34 billion in liabilities to the federal government. The United States paid out approximately $700 million in fiscal 2017 to compensate utilities for its failure to take title of the waste under timelines set in the Nuclear Waste Policy Act, and those payments are likely to continue for the foreseeable future without action.

Movement on a nuclear waste strategy would also enable the federal government to begin collecting the Nuclear Waste Fund fee again. A federal court stopped the payments over a lack of a coordinated strategy to move the waste, leaving the fund to only increase through interest payments. It currently sits at about $40 billion. Cost estimates place the full construction of Yucca Mountain at over $100 billion.

Previous postAddressing the impact of Indian Point's closure Next postLetter: No time like the present for renewable energy sourcing