Op-Ed: Indian Point Should Be Decommissioned, Cleaned Up ASAP 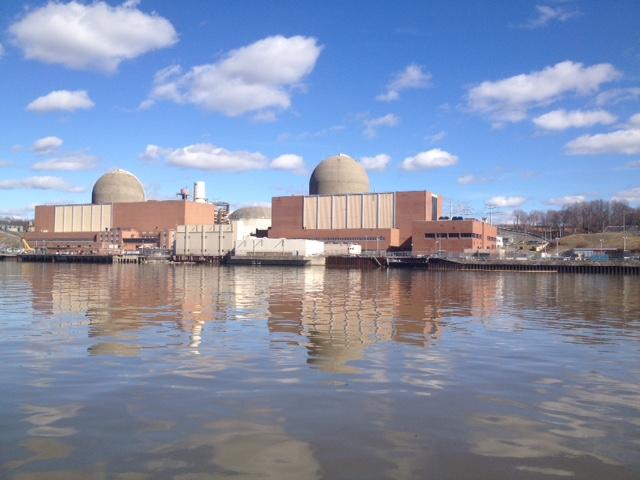 Riverkeeper submitted its comments on the Annual Report from the State Indian Point Closure Task Force on Friday, June 8, 2018. The report lays out for the public complex issues regarding spent fuel management, current U.S. Nuclear Regulatory Commission regulations, the radiological contamination of the site, effects on communities and workers, and useful references regarding other reactors that have closed.

It also clarifies that replacement energy is already available even without new gas power plants.

However, on site reuse, the Task Force report fails to examine one of the best options, which would be to decommission and clean up the whole Indian Point site within a reasonable period, such as 20 years. Instead, the Task Force goes into details on options for the reuse of small parcels that are highly constrained and that Entergy has said it will not make available until the site is decommissioned.

The Task Force took this limited approach because the the NRC, which oversees decommissioning, allows nuclear power plants up to 60 years to decommission. However, the NRC is focused on the interests of nuclear licensees, not the local community.

It is therefore necessary and appropriate for the State and its Task Force to act as a champion of local concerns and interests during the forthcoming Indian Point decommissioning process. Experience with decommissioning so far shows that it can be done within 20 years or even faster if the will is there.

A prompt decommissioning and cleanup that would allow reuse of the whole site would be the best option for the local communities on several levels. First, they would need many workers for the task, supporting local businesses. Second, the whole site would yield far more value than trying to segregate small parcels. Third, it would ensure that spent fuel is moved rapidly into safer dry storage and would protect the Hudson River from the radioactive plumes of contamination that are currently under the site.

At a more detailed level, Riverkeeper supports the idea of an inclusive Citizens Oversight Board that would work in parallel with the Task Force, but would include a broader range of stakeholders. We also believe it is important to minimize the risks from the long term storage of spent fuel and to consider the risks from the gas pipelines that are on and close to the site.

(The writer is Riverkeeper Staff Attorney)

Previous postLetter: No time like the present for renewable energy sourcing Next postGordon Edwards