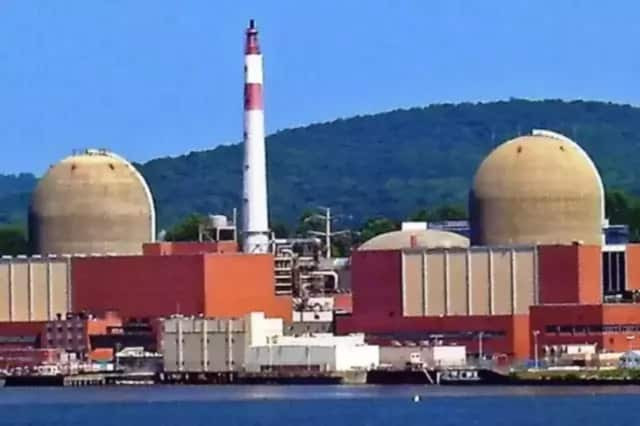 The Nuclear Regulatory Commission staff will discuss the 2017 safety performance of Indian Point nuclear power plants, operated by Entergy, during a public meeting on June 21 in Tarrytown.

The meeting, to be held at the DoubleTree by Hilton Hotel, at 455 South Broadway, begins at 7 p.m.

NRC staff responsible for plant inspections, including the resident inspectors based full-time at the site, will be available to discuss the Buchanan power plants’ performance.

Doors to the meeting room will open to the public at 6 p.m.

Indian Point 2 and 3 operated safely during 2017, according to an NRC news release. At the end of the year, all inspection findings and performance indicators for the plant were “green,” meaning very few safety concerns. As a result, the nuclear site remains under the NRC’s normal level of oversight, which entails thousands of hours of inspection each year.

The NRC Reactor Oversight Process uses color-coded inspection findings and indicators to measure plant performance. The colors start at green and increase to white, yellow or red, commensurate with the safety significance of the issues involved.

Inspections are performed by three NRC resident inspectors and inspection specialists from the agency’s Region I Office in King of Prussia, Pa.