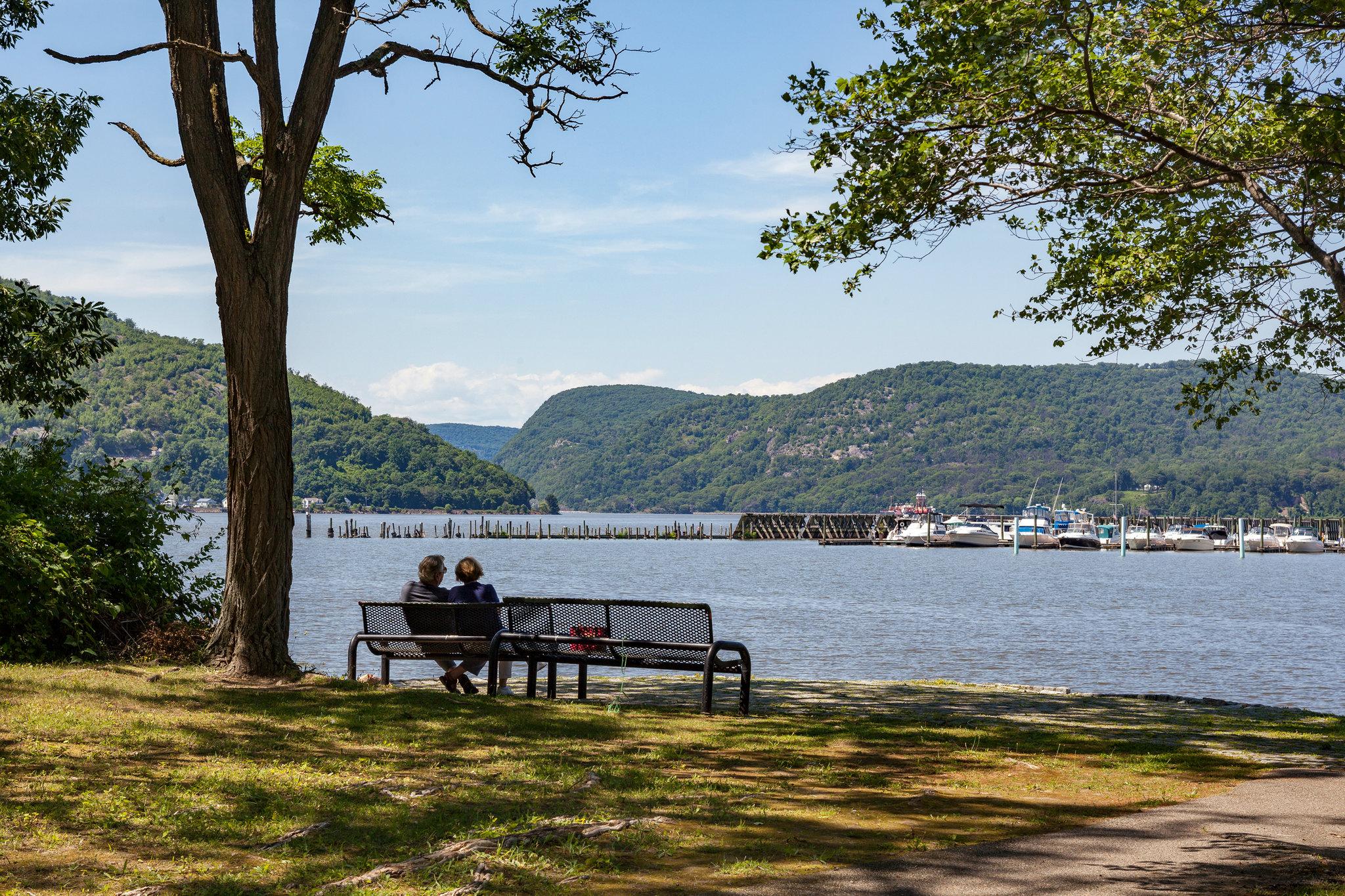 The southern half of Buchanan, a tiny northern Westchester suburb on the Hudson River, is crisscrossed by leafy streets lined with well-tended homes. The northern half is another story: an industrial expanse that includes Con Edison switchyards, a gypsum manufacturing facility and Entergy’s Indian Point Energy Center, with its domed nuclear reactors set on 240 riverfront acres.

With the plant scheduled to shutter in 2021, a shadow is hovering over Buchanan. Theresa Knickerbocker, Buchanan’s mayor and a lifelong resident, said the 1.4-square-mile village in the town of Cortlandt stands to lose close to $3 million in annual revenue from Entergy, nearly half its operating budget. Tax hikes are anticipated.

Last November, the village surveyed its approximately 2,250 residents about possible service cuts. State, town and village task forces have been formed to investigate subsidies and support. “We are working hard to mitigate the impact,” Ms. Knickerbocker said. “We are going to have to reinvent ourselves.”

Neither the plant’s presence nor its proposed closure daunted Theresa and Angelo Vairo. In February, they paid $448,000 for a 2,200-square-foot, three-bedroom split level, built in 1964 on a cul-de-sac. Their .3-acre property includes a pool and deck.

Indian Point, Ms. Vairo said, “had nothing to do with our decision, either way.”

Instead, the Vairos considered location. Both commute to Manhattan, where Ms. Vairo, 53, is an executive assistant at JPMorgan Chase & Co.and Mr. Vairo, 50, works in construction. “I wanted the station to be no more than 10 minutes away,” Ms. Vairo said.

And having spent the past seven years renting an apartment in the nearby village of Croton-on-Hudson, they were attached to the area. “We didn’t want to go far,” Ms. Vairo said.

A similar motive drove Dorothy and Robert Ferguson when they decided to sell their home in the hamlet of Crugers, where they had lived for 52 years. In January, the couple, who are retired, paid $365,000 for a 1,400-square-foot, three-bedroom ranch in Buchanan, three miles north. The newly remodeled house was built in 1960 on half an acre.

“We needed to downsize, but we wanted to stay in the vicinity,” Ms. Ferguson, 75, said.

Like the Vairos, the Fergusons were not deterred by Indian Point. As bird-watchers, they appreciate the proximity of the river, where they have spotted numerous eagles. “We are expecting our taxes to go up with the closing of the plant,” Mr. Ferguson, 77, said, “but we feel it’s worth it to be where we are really happy.” 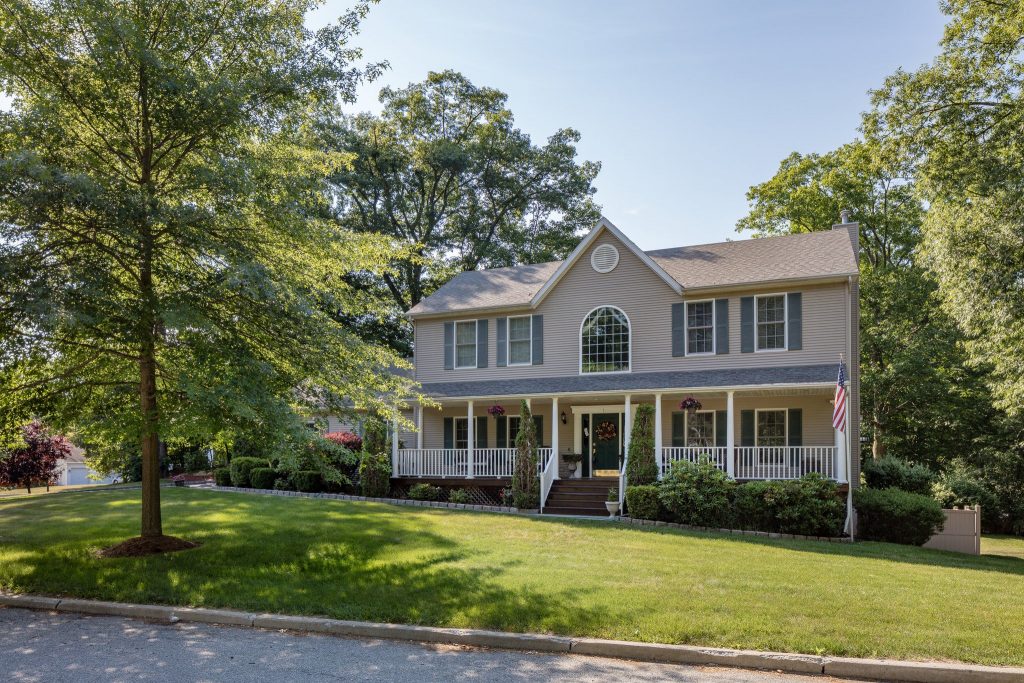 The residential portion of Buchanan is filled with modest mid-20th-century colonials and ranches on small lots; some have been renovated and expanded. In a few newer developments, larger homes overlook the scenic Lake Meahagh.

A wisp of a downtown surrounds a landscaped rotary with a smattering of restaurants and businesses, a post office and, steps away, Village Hall. 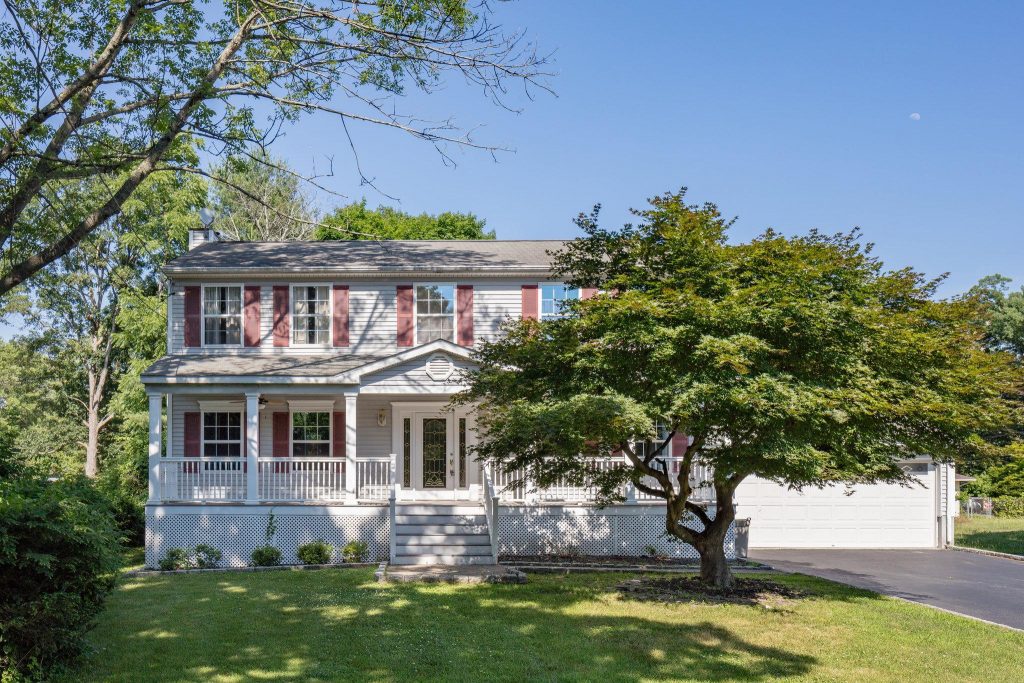 “Affordable places like Buchanan are hot,” said Lynn Harmonay, an associate broker with North Country Sotheby’s International Realty. She noted that many village properties sell in the $300,000s and $400,000s, significantly less than in other parts of Westchester, in part because of the proximity to Indian Point and the number of unassuming homes in town. Citing homes selling for less than $500,000, she said, “If you bought the same house in Chappaqua, it would be over $1 million. There is real relative value here.”

This may explain why, despite uncertainty prompted by Indian Point’s shutdown, residents show no signs of leaving. “You’re not seeing a mad rush out of here,” said Cynthia Lippolis, a broker with Berkshire Hathaway HomeServices River Towns Real Estate. “That’s why inventory is so low.” 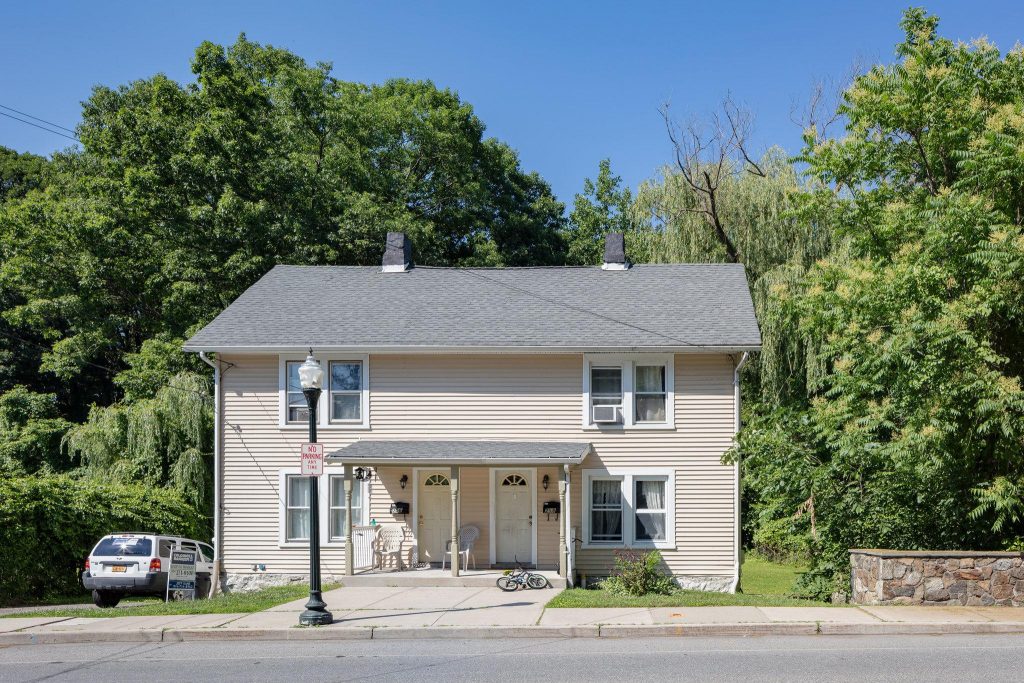 Buchanan is a small town, yet thanks to Indian Point it maintains full-time police, fire, sanitation and highway departments, as well as its own sewage treatment plant. “This is a full-service community,” Ms. Knickerbocker said.

Gathering spots include the Hendrick Hudson Free Library, in Montrose, and the George V. Begany Village Pool and adjacent tennis court, ball field and Veterans’ Pavilion, where Buchanan recently commemorated its 90th anniversary. Seniors meet weekly at Village Hall for outings and activities. The village holds celebrations like Buchanan Day in the fall and a holiday tree-lighting ceremony. In Village Hall, a lively display of artifacts traces Buchanan’s history.

At Lents Cove Park, nature-lovers can hike Tropiano Trail or launch a small boat into the Hudson. Nonmotorized craft are permitted on Lake Meahagh.

Except for the well-trafficked, family-owned Buchanan Home Center, shopping options are limited within the village, but plentiful several miles away in Cortlandt and the city of Peekskill. Among the village’s restaurants are El Cóndor Restaurante, which offers Peruvian and Colombian fare, and Fat Sal’s Bar and Grill.

Buchanan lies in the Hendrick Hudson School District, which also encompasses the hamlets of Montrose, Verplanck and Cortlandt Manor, and portions of Croton-on-Hudson and the city of Peekskill. The district includes three elementary schools; Buchanan students attend Buchanan-Verplanck, in Buchanan, or Frank G. Lindsey, in Montrose. All sixth through eighth graders attend Blue Mountain Middle School, in Cortlandt Manor, before moving on to Hendrick Hudson High School, in Montrose, one of 133 high schools nationwide to be named a Project Lead the Way 2017-2018 Distinguished High School.

On the district’s 2017 fourth-grade state assessments, 47 percent of students met English standards and 51 percent met math standards, with statewide equivalents at 41 and 43 percent. Hendrick Hudson High School’s 2017 mean SAT scores were 577 in evidence-based reading and writing and 562 in math; statewide equivalents were 528 and 523.

Joseph E. Hochreiter, superintendent of schools, said that when Indian Point closes, the district will lose almost a third of its annual budget in the form of payments in lieu of taxes negotiated with Entergy through 2025. “The gap between what they will be paying us and what they would have been paying us if they remained open is $60.5 million,” he said.

To address that gap, he said the district has begun evaluating cost-cutting options and lobbying for compensatory funds from the state.

Commuters to Manhattan, 42 miles south, can catch Metro-North Railroad’s Hudson line at the Cortlandt station. Rush-hour trains to and from Grand Central Terminal take from 52 to 58 minutes; monthly fare is $369.

Before there was Indian Point, there was Indian Point Park, a 320-acre amusement park. Named for the presence of the Kitchawank Native Americans, the park was established in 1923 by the Hudson River Day Line to entice riders with day trips. For 25 years, countless visitors enjoyed a beach and swimming pool, dance and beer halls, carnival rides and glorious surroundings. But as automobiles supplanted river travel, the Day Line was forced to sell. Indian Point Park was operating under new ownership when Con Edison bought the property in 1954 and began building one of the country’s first nuclear power plants. The park shut down in 1956.