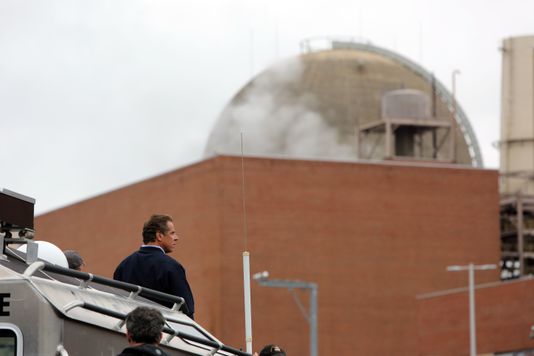 A letter to Gov. Andrew Cuomo, signed by more than 100 faith leaders, asked him to shut down all fracked gas infrastructures and commit New York to 100 percent renewable energy. That includes pressing the federal Energy Regulatory Commission to shut down the 42-inch Algonquin Incremental Market gas pipeline that passes the Indian Point nuclear power facility.

When the report was released, after 2½ years of waiting, it confirmed the risks that were raised by residents, elected officials and nuclear, pipeline and disaster preparedness experts. Specifically, the state’s risk assessment questioned analyses by the Nuclear Regulatory Commission and Indian Point’s owner, Entergy, about the safety of the nuclear plant if a pipeline incident occurred.

The risks at Indian Point do not end when the nuclear plants are shuttered by 2021; the radioactive spent fuel will be on site and dangerous for a very long time. But the AIM pipeline is just one of many gas infrastructure projects in the state, including the CPV methane gas power plant in Orange County that was approved under the shadow of corruption. 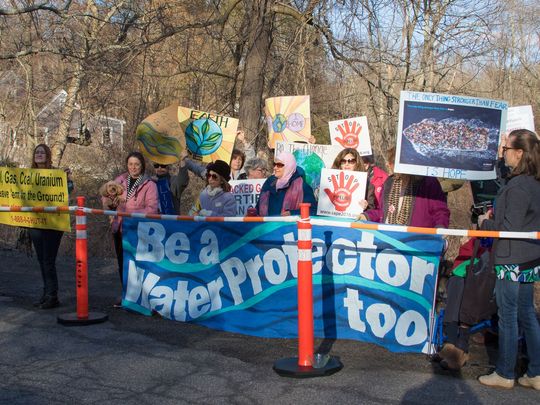 Protesters gather at the home of Gov. Andrew Cuomo in New Castle on April 2 to voice their concerns over the Algonquin Pipeline Project (Photo: Kurt Beebe/For The Journal News)

The toxins in the fracked gas are released into the air and pollute our water and soil. Our region’s air quality is already compromised; it received a grade of F by the American Lung Association. Students in North Salem were not permitted to go outside to play during a methane-venting incident along the Algonquin pipeline in Westchester.

The gas runs through our statein the Algonquin Pipeline system to be shipped overseas to the highest bidder. Why must we be subjected to this poison to enrich private corporations? 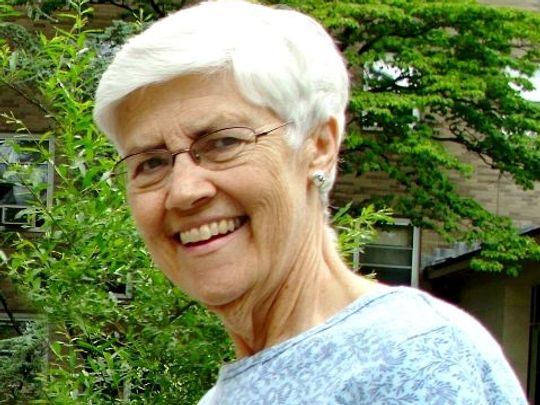 Faith leaders are called to support our common home and all her inhabitants. Our atmosphere increasingly warms because of the harm of fossil fuel, robbed from the deep crevices of our Earth. Greenhouse gas in the air is killing us and our children’s children. We urge our governor to go to FERC and wake them up on our behalf. We implore all politicians and citizens to act with us to restore the integrity of Earth.

We need to take bold action together and become a government by and for the people, not corporations and special interests.

The writer is a member of the Dominican Sisters of Hope in Ossining.