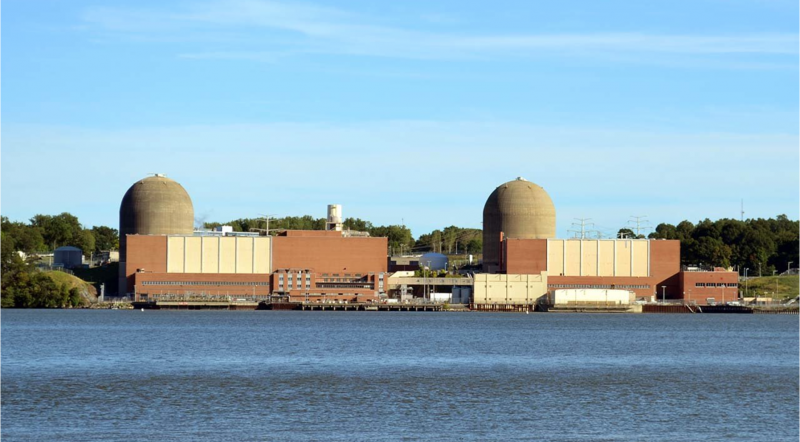 Entergy, the owner of the plant, applied for the licenses in April 2007.

“The issuance of these renewed licenses is the culmination of thousands of hours of work by hundreds of nuclear professionals at Indian Point and across our nuclear fleet and company,” Chris Bakken, Entergy’s chief nuclear officer, said. “Indian Point is one of the most reliable electricity generating plants in New York State, and it repeatedly has been determined to be safely and securely operated.”

However, Unit 2 is still scheduled to shut down by April 30, 2020, and Unit 3 is scheduled to shut down by April 30, 2021 in accordance with a 2017 settlement agreement between Entergy and New York State. Entergy cited sustained, lower wholesale power prices as the primary factor in its decision to enter into the settlement agreement and shut down the Indian Point units.

The renewed licenses are intended to allow for limited, continued operations of one or both units in the case of unexpected and severe disruptions of the regional electric grid. Entergy does not expect that either unit will run beyond its scheduled shutdown in 2020 and 2021.