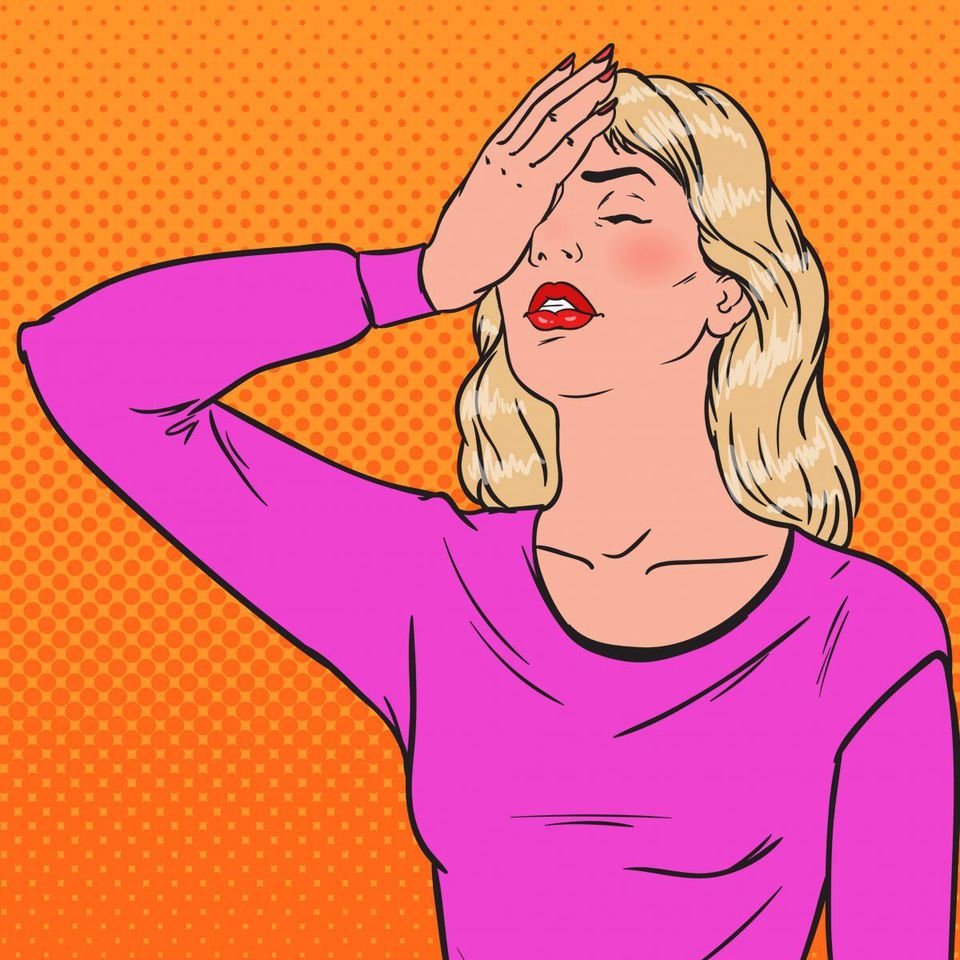 A new IPCC report attacks nuclear power as a key climate solution by promoting the notion that it risks nuclear weapons proliferation, may cause childhood leukemia, and destroys the natural environment.

This is Schellenberger’s misguided critique of the IPCC Climate Change Report that he claims favors renewables over nuclear.

Some flaws in his argument:

Schellenberger is totally married to big centralized generating units, like nuclear, and the myth that the need for electricity is ravenous throughout the world.  He seems to have no idea about electricity surpluses in parts of our grid and elsewhere in the world.  He focuses on industrial scale wind or solar. Mini grids and decentralized generation on demand cannot be part of his vocabulary since nuclear generation can’t  fit into either of these categories.

He still talks about the land mass needed for either solar or wind as if it is a problem. This totally ignores dual use, off shore wind and roof top solar – among other things. He pans large hydro because of its damage to the environment while ignoring run of the river hydro.

He is still talking about the operating capacity of nuclear.  He is correct.  It is higher than wind or solar which are less “dense” – to use his word.  However, it makes little difference what the capacity is if you can’t turn it on when it is needed and  off when it is not needed. Nuclear has no on and off switch. Wind and solar are variable but predictable, which is why NYISO has been able to integrate wind into the NY grid with little fuss and they are both easy to turn on and off.

Shellenberger++ol uses world wide figures to justify individual civilian reactors and belittles the use of civilian reactors to produce nuclear weapons. He admits that is why some countries want nuclear technology but claims that since it hasn’t happened, it is nothing to worry about.

He claims that  the environmental impacts of uranium mining are vastly smaller than for coal, because uranium is at least 2 million times more energy dense than coal. Like many of his “facts” this is grossly  misleading. Yes, enriched uranium  is “dense.”  However uranium ore does not come out of the ground that way. It takes 50 pounds of useless rock to extract 1 pound of U35 that can then be processed for use in civilian reactors. Coal can be used as it comes out of the ground.  Uranium cannot. The amount of tailings in either case would be influenced by where the seam of desired material is located – under how much other material.

The Navajo have a saying: you can meet an old coal miner but you will never meet an old uranium miner…

Feel free to use any of this information in any way that you find useful.

A new Intergovernmental Panel on Climate Change (IPCC) report attacks nuclear power as a key climate solution by promoting the notion that it risks nuclear weapons proliferation, may cause childhood leukemia, and destroys the natural environment.

“Nuclear energy,” write IPCC authors, “can increase the risks of proliferation, have negative environmental effects (e.g., for water use), and have mixed effects for human health when replacing fossil fuels.”

In fact, study after study over the last 40 years finds that nuclear is the safest way to make reliable electricity, and climate scientists found that nuclear energy has saved 1.8 million lives by preventing premature deaths from air pollution.

And yet IPCC repeatedly characterizes nuclear as inherently flawed in contrast to renewables whose problems can be solved through “policy interventions.”

In reality, there is no policy intervention that can change the physics of making electricity.

The report comes days after two major scientific papers published by Harvard University professors found that “the transition to wind or solar power in the U.S. would require five to 20 times more land than previously thought, and, if such large-scale wind farms were built, would warm average surface temperatures over the continental U.S. by 0.24 degrees Celsius.”

IPCC authors even promote “bio-energy” — the use of wood, dung, and ethanol — fuels with large, well-documented negative human health and environmental impacts.

In 2012, a Science Advisory Board to the U.S. Environmental Protection Agency concluded bioenergy was not “carbon neutral” — a view supported by more than 90 leading scientists in an open letter, and the European Union’s Environment Agency.

IPCC authors use biased and misleading cost comparisons to put solar in a positive light and nuclear in a negative one.

In truth, those places like California and Germany who have added the most solar and wind have seen their electricity prices rise significantly as they have dealt with the high cost of unreliability, which require expensive solutions like batteries that more reliable sources of energy don’t require.

In other words, solar energy is so expensive in part because it produces electricity at less than one-third of their rated power over a year, whereas nuclear plants run at full power over 90% of the year — something the IPCC report never explains.

Worse, the IPCC report reinforces the widespread — and wrong — view that poor nations can “leap-frog” rich nations with solar panels, batteries, and energy efficiency, by pointing to charity or development agency subsidies for rural solar in poor villages.

IPCC points to the 19 million people in Bangladesh who now have solar-plus-batteries, but never mentions that the same country is building nuclear power plants.

In sharp contrast, the IPCC hammers again and again on the alleged dangers of nuclear:

In spite of the industry’s overall safety track record, a non-negligible risk for accidents in nuclear power plants and waste treatment facilities remains. The long-term storage of nuclear waste is a politically fraught subject, with no large-scale long-term storage operational worldwide. Negative impacts from upstream uranium mining and milling are comparable to those of coal, hence replacing fossil fuel combustion by nuclear power would be neutral in that aspect. Increased occurrence of childhood leukaemia in populations living within 5 km of nuclear power plants was identified by some studies, even though a direct causal relation to ionizing radiation could not be established and other studies could not confirm any correlation (low evidence/agreement in this issue).”

In truth, the environmental impacts of uranium mining are vastly smaller than for coal, precisely because uranium is at least 2 million times more energy dense than coal.

“Waste” (used fuel) from nuclear plants, meanwhile, is the only waste by-product from any electricity production that is not externalized into the environment, which is why nuclear waste never hurts anyone, while seven million die prematurely each year from air pollution.

Moreover, as nuclear weapons have spread from one to nine nations since 1945, deaths from wars and conflicts have declined 95% — and by 90% in battle conflicts between India and Pakistan — an outcome empirical studies attribute largely to nuclear deterrence between large nations.