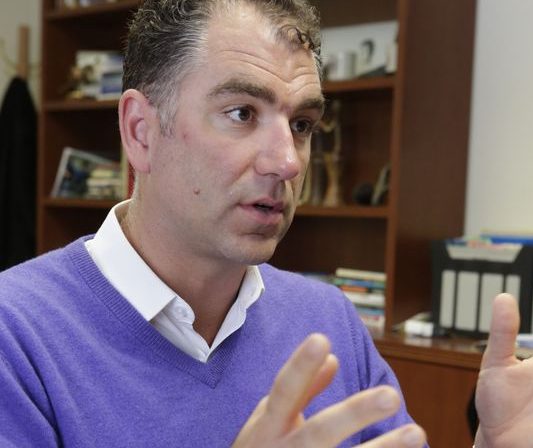 Gov. Andrew Cuomo signed a bill this month that will reimburse the Hendrick Hudson school district for state aid denied more than a decade ago because of a clerical error.

Hendrick Hudson will be reimbursed more than $520,000 by the state, and an additional $880,000 in penalties will be forgiven.

Superintendent Joseph Hochreiter said previous administrators made a paperwork error in 2004 or 2005 related to a school improvement bond project. At the time, the “penalty was withholding state aid.”

In 2011, a law penalizing school districts for clerical errors changed, prompting several superintendents in recent years to lobby Albany to grant school districts a break and reimburse them for aid withheld prior to the law change.

Those efforts were unsuccessful until this year when Cuomo signed a bill in August forgiving $20 million in penalties the North Syracuse Central School District owed the state from mistakes dating back to as early as 1996.

“That gave everyone hope,” Hochreiter said, adding that he thought “the governor realized that whatever happened (in Hendrick Hudson) 10 years ago is not a good way of doing business and they’re holding the wrong people accountable.”

The superintendent also said the district’s looming financial uncertainty inspired the governor to sign the bill, which was sponsored by Assemblywoman Sandy Galef, a Democrat, and Sen. Terrence Murphy, a Republican.

The 2,300-student district is bracing for a significant budget gap after the expected 2021 shuttering of Indian Point, the nuclear plant whose closure was sought by the governor. The district receives about a third of its annual revenue — $24 million — from Indian Point.

“Although similar bills have previously been vetoed due to financial impacts outside of the state budget process, the current situation creates a unique set of circumstances for this school district,” according to a letter from Cuomo explaining his signing of the bill. “While the plant’s closure will make the community and the surrounding area safer, the benefit need not come at the expense of the students’ access to high-quality educational resources.” 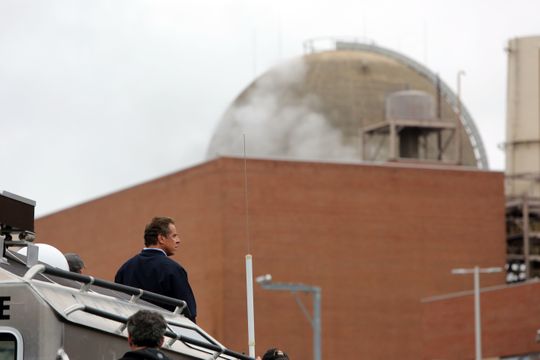 Hochreiter said lobbying Albany for efforts like this is one part of the district’s plan to keep Cuomo aware of the difficult position the district is facing.

A task force of state and local leaders was formed more than a year ago to develop recommendations for dealing with the fallout from the plant’s closure. In addition to the school district, the Town of Cortlandt and village of Buchanan together stand to lose almost $2 million in annual tax revenue, and the state will need to figure out how to fill the gap in electricity to Westchester and New York City.

Cuomo signed another bill this year to increase a state fund, to $69 million, that is to provide financial assistance to municipalities and school districts impacted by power plant closures. Last year, the governor signed another piece of legislation allowing Hendrick Hudson to establish a reserve fund to help offset its expected revenue losses.

Hochretier said other avenues being explored include finding ways to increase the property tax rolls by adding homes and businesses, and how to make use of Indian Point’s 240-acre property after the plant is no longer in use.